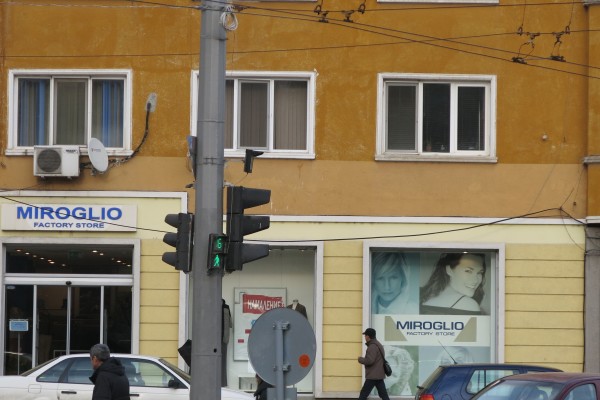 Foggia-Sliven, return: Notes for a militant inquiry on ‘the other workers’more_vert

Foggia-Sliven, return: Notes for a militant inquiry on ‘the other workers’close

Rete Campagne in Lotta, February 2015 Since 2012, as a militant network we have been supporting the self-organisation of workers (so-called ‘stranieri’ [foreigners]) in the Italian agro-industrial countryside. So we have been traversing this landscape – from Piedmont to Calabria, through Apulia and Basilicata – following seasonal labour routes and making contact with those who […]